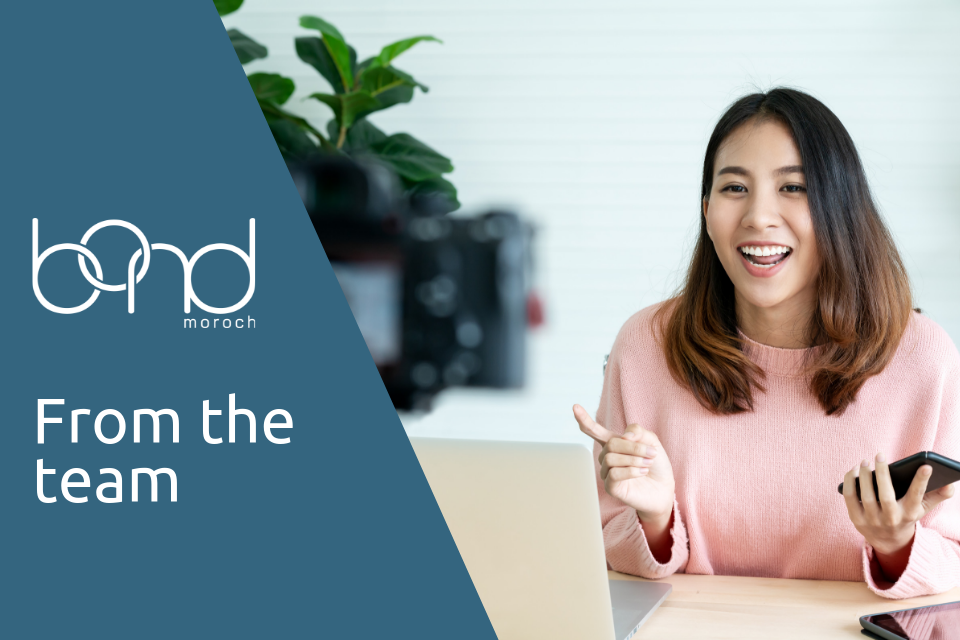 4 Reasons to Consider Working with Micro-Influencers

It may seem counterintuitive, but influencers with a smaller following may offer more ROI for your marketing strategy.

With the continued rise of social media, the use of influencers in marketing campaigns has become one of the most advantageous ways to build more meaningful relationships with potential customers. Far more consumers, especially millennials, trust the recommendations of peers over ads, and crave authenticity and the ability to trust the brands they buy from. Social media influencers can play a key role in helping to bridge this trust-gap between company and consumer, as their personal content helps them to come across as more engaging and relatable.

Macro-influencers, or those with a following of a few hundred thousand or more, have been enlisted to help promote everything from diet teas to vitamins to toothpaste.  Their immense number of fans and celebrity status can help a company’s exposure to skyrocket, but they are not the only option when it comes to gaining sales through social media.

In the past few years, more and more companies have chosen to collaborate with micro-influencers, or those with a following of around 50,000. Unlike the macro-influencer, micro-influencers are generally everyday people who have garnered fans simply by posting high-quality niche content about their specific hobbies and passions, and posting often. It might be counterintuitive to assume that someone with a smaller following could potentially bring in more business, but many times, this winds up being the case.

Below are four reasons why your business should consider working with micro-influencers.

Obviously, you want your brand or product to get attention, just not for the wrong reasons. When you hand the reigns over to an influencer, you are relinquishing part of your control over how your product is portrayed. This can be a good thing, as influencers are highly tapped in to what their followers like and know exactly how to appeal to them. However, people are imperfect, so there will always be somewhat of a risk associating your brand with a public figure. When an influencer you’ve chosen to work with has a more modest number of fans as opposed to an Olivia Jade-sized following, a potential scandal is much less likely to seriously tarnish to your brand’s reputation, and likewise, less effort would have to be spent on damage control.

A significant portion of a macro-influencer’s follower count is made up of casual fans, who were either attracted to the influencer for their celebrity status or aspirational content. These casual fans, however, don’t care as much about what brand of toothpaste or what type of hair care products this influencer is using. Although the audience of a micro-influencer might be smaller, their followers are more likely to be devoted to them and listen when they give a recommendation. Additionally, micro-influencers have a greater proportion of followers who engage with them and interact with their posts, either through comments or direct messages. This is partly because the micro-influencer is more likely to reply, as they are not being bombarded with as many messages as the macro-influencer.

With recent marketing fiascos like Fyre Fest, more and more social media users are calling for honesty when it comes to paid influencer promotions. Already wealthy celebrities with millions of followers pushing products in their posts can strike a bad chord with people who are craving for more transparency. People make purchasing decisions based on recommendations from friends and peers, not bought and paid for strangers they can’t relate to. And while micro-influencers very well may be getting paid to take part in a promotion, they’re highly personable content and interactions make them seem more authentic, and therefore more like a trusted friend. The lavish lifestyles of celebrities portrayed on social media may be aspirational for many, but they aren’t exactly relatable. According to this study by Experticity, 82% of consumers are highly likely to listen to recommendations from micro-influencers. Relatable narratives and content help to form deeper bonds and more trust, and these bonds are the driving force of any successful influencer marketing endeavor.

Last but certainly not least, collaborating with an influencer with a more modest following is likely to get you more bang for your buck. Many micro-influencers are still waiting to hit the big time, which means they’ll be more willing to take on collaborations that influencers with larger followings would pass on. Not to mention that you’re likely to get more timely and personable responses from someone with less on their plate.  Being more driven to succeed, smaller-scale influencers will likely exert more effort and for far less pay than massively popular influencers. Kylie Jenner’s bill for a single Instagram post, for example, is a staggering $1 million. According to this article from Digiday, the standard rate for influencers with less than 50,000 followers is around $250.

While there certainly are perks to choosing to work with a micro-influencer, it would be unfair to say that this is always the superior approach. It’s undeniable that micro-influencers are immensely helpful in terms of bringing in sales, but it’s highly probable that macro-influencers have a part to play in this as well, either through a network of intersecting followers with the micro-influencer or through garnering exposure. All in all, it’s important to examine all the factors involved to determine what is the best course of action for your specific business. More than anything else, social media influencers should be a means towards building relationships and trust with consumers. It’s less about the scope of people reached through influencer marketing, and more about finding the right people to reach, and then developing bonds with those people.

Caroline Morris is an Intern at Bond Moroch.