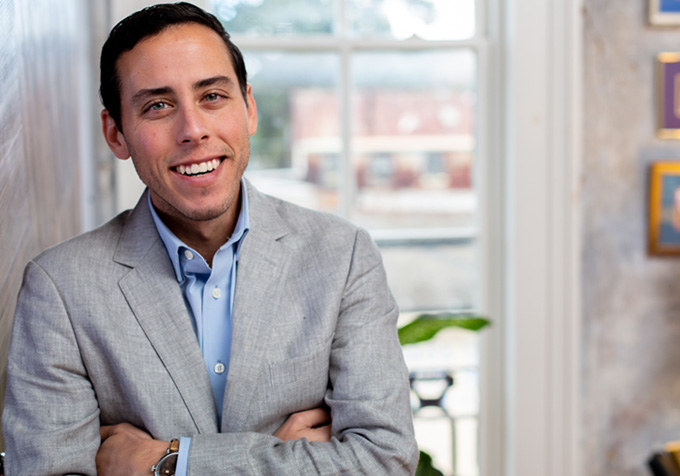 Back to Our Team
Andrew Freeman has spent 5 years specializing in luxury retail and contemporary art, leading communications and branding efforts for small startups as well as established international brands such as Tiffany & Co., West Elm, and Williams-Sonoma. He has led international press initiatives for contemporary art projects including Prospect.4 and Guns in the Hands of Artists resulting in feature placement in the New York Times, The Atlantic, The Guardian, and W Magazine, among others. In 2017, his “Art & AC” campaign for The Helis Foundation earned a Silver Anvil from the Public Relations Society of America, the organization’s highest honor.

A Florida native, he graduated from Tulane University’s A.B. Freeman School of Business in 2009 with a degree in finance.

Andrew is based in Los Angeles, California.