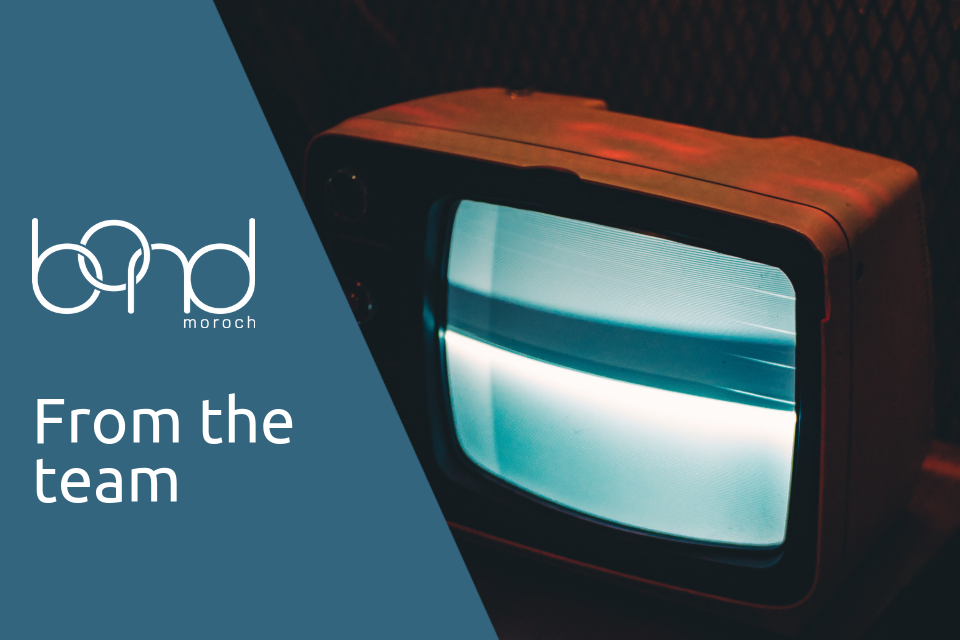 Bandersnatch: Netflix’s Ace in the Hole

Black Mirror returns with a new, dark reflection on the age of streaming – one that may have lasting implications for Netflix’s marketing strategy.

Last night, I made the grave mistake of starting Netflix’s Bandersnatch with the intention of finishing it in one sitting. For those who have already seen the (arguably much more than) feature-length piece from the creators of Black Mirror, you already understand what an incredibly foolish decision this truly was. Structured like a choose-your-own adventure novel, the narrative unfolds alongside the viewer with remote in hand, making 10 second decisions ranging from the seemingly innocuous (Sugar Puffs or Frosties) to the grisly (I will never look at an ashtray the same way again). With over 5 hours of footage, many find themselves in a twisted infinite content loop, searching for the “perfect” ending. With social media and critical buzz booming, Netflix seems to have struck gold once again with a revolutionary piece of content. But what does Bandersnatch mean for the future of Netflix’s marketing strategy?

Netflix is famed for its use of user data, but they aren’t just logging what shows you watch or how long you watch them. From organizing their content into incredibly niche categories (there is a whole sub-genre for “Suspenseful movies starring Denzel Washington”) and even customizing individual user thumbnails, Netflix has gone to great pains to create a unique interface tailor-made to capture your attention. Bandersnatch adds an entirely new, intricate layer of preference selection – one that could potentially create a wealth of data on individual preferences, tastes and psychology when it comes to narrative choices.

The first choice viewers are presented with in Bandersnatch seems like a trivial one: “Sugar Puffs or Frosties?” While the jury is out over whether your preference in sugary breakfast cereals has any bearing on the narrative, some commentators have pointed out the fact that the film chose to use real brands in this sequence. A similar scene plays out moments later, when users are prompted to choose which music our protagonist will listen to on the bus. With enough data, Netflix could potentially work out product placement deals in pre-production that appear based on their advanced user-segments – even without your direct input. This new data set could mean that your episode of Stranger Things is slightly different than someone else’s – featuring Pop Tarts instead of Eggo’s.

The structure of Bandersnatch, which has an estimated 250 “decision events,” makes it nearly impossible to pirate. The experience is specifically made with Netflix’s proprietary “Branch Manager” tool, creating a story that is dependent on user choices. This non-linear style of storytelling presents a major challenge for those outside of Netflix’s ecosystem, rendering the narrative essentially dead on arrival for those who want to steal it.

In the end, Bandersnatch is an interesting proof of concept for the narrative possibilities of Netflix’s streaming platform. Is the film a harbinger of the hyper-personalized, metadata-driven future to come? Or just a flash-in-the-pan with the illusion of choice? Choose your own adventure… or don’t. When the timer runs out, the decision is chosen at random anyway.

Allison Staub is a Digital Media Manager at Bond Moroch.