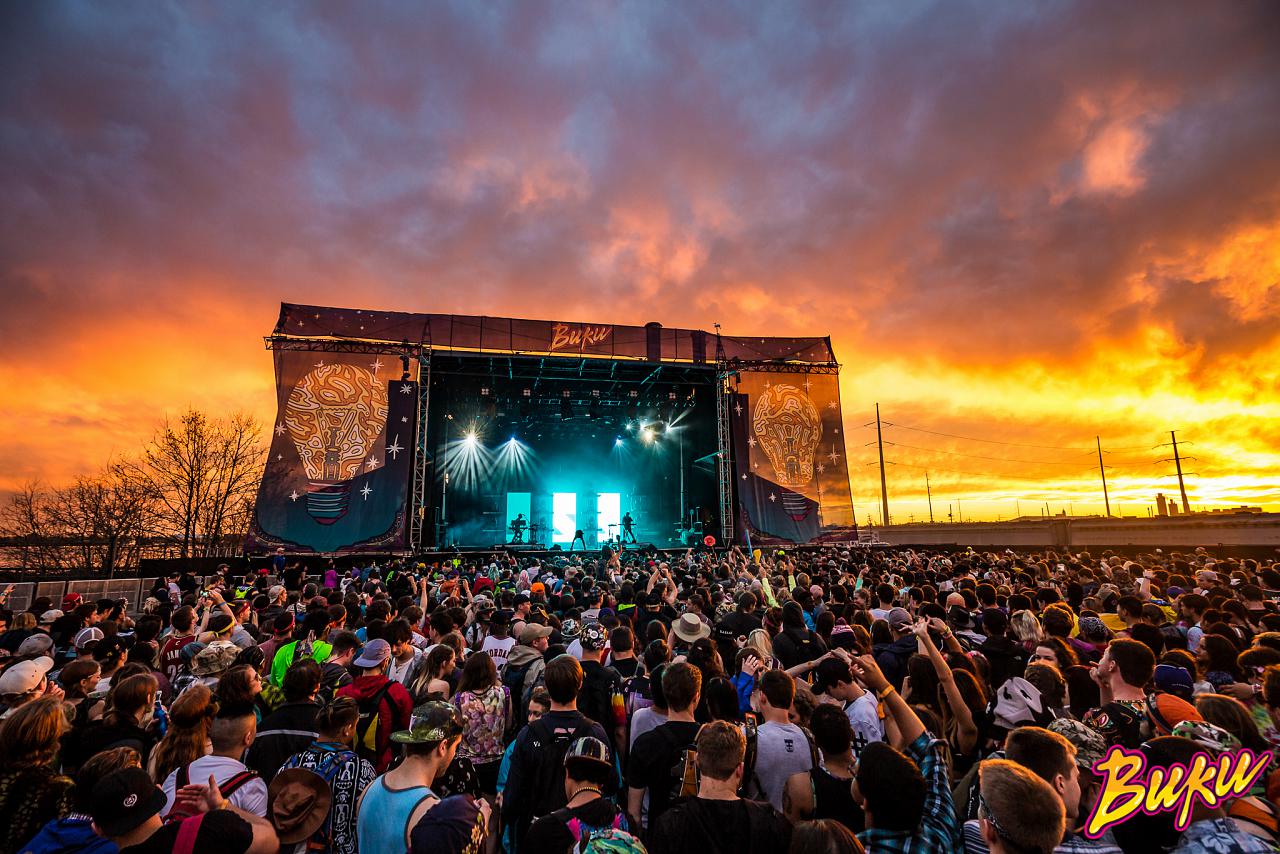 The BUKU Music + Art project, a two-day electronic, hip-hop and indie rock music festival in New Orleans, was founded in 2012 by Winter Circle Productions (WCP). Bond was hired by WCP in 2012 to help promote the festival’s first year, assisting with local and national media relations and on-site event management.

After six successful years working with the BUKU Music + Art Project team, BUKU has shown tremendous growth, selling out the event many years (at 15,000/day) and establishing itself as a major festival contender within the electronic/hip-hop/indie rock space. 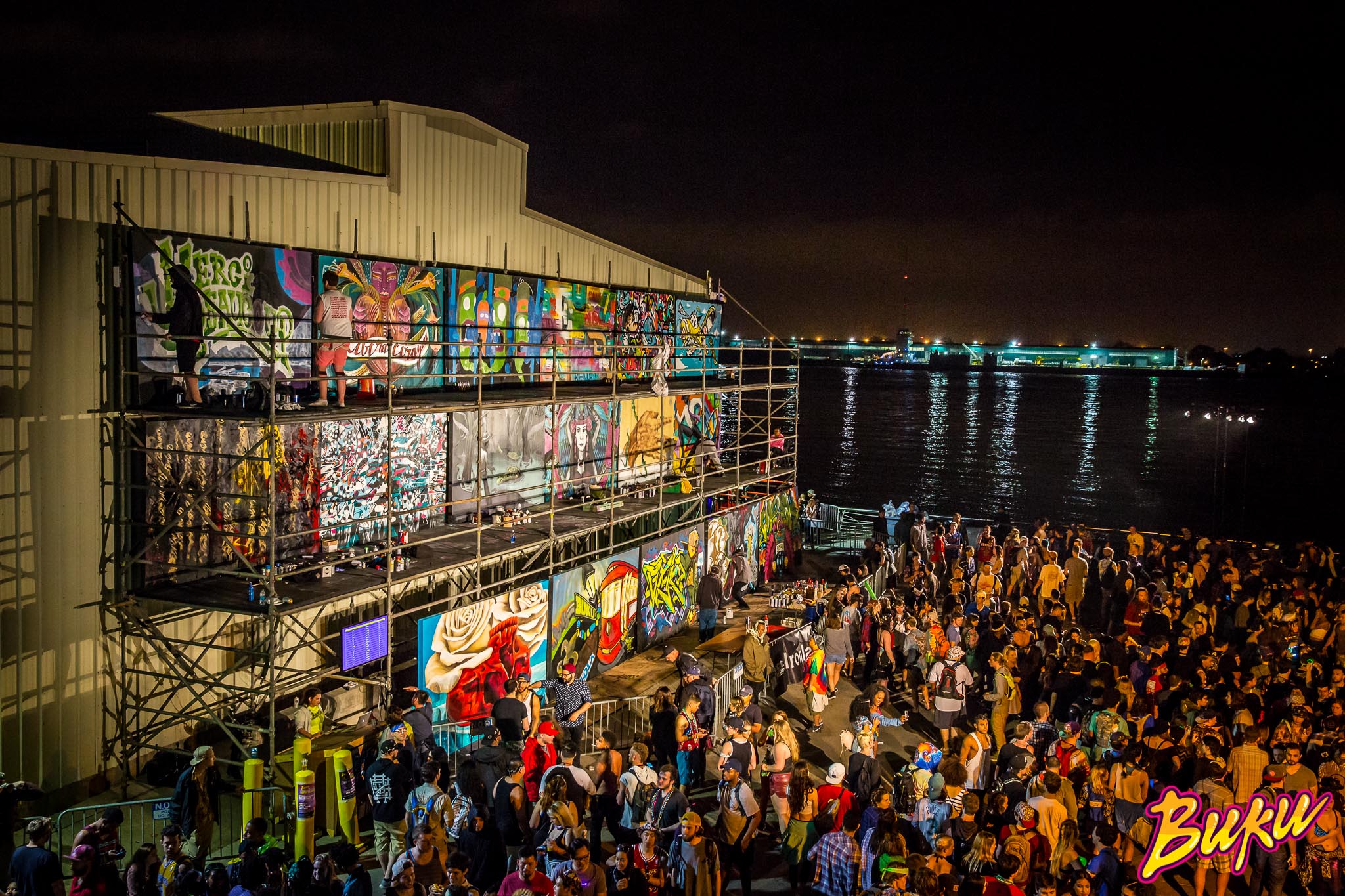 Year-over-year, our PR campaign consists of the following:

Leading up to the festivals, we began aggressive media outreach to promote the lineup announcement, additional announcements surrounding the festival’s art/food components and more to generate buzz and increase ticket sales. On-site at the event, our job was to coordinate all artist interviews with media, monitor all photo/press pits during artists performances and work with media to develop unique storylines around the festival’s many events. 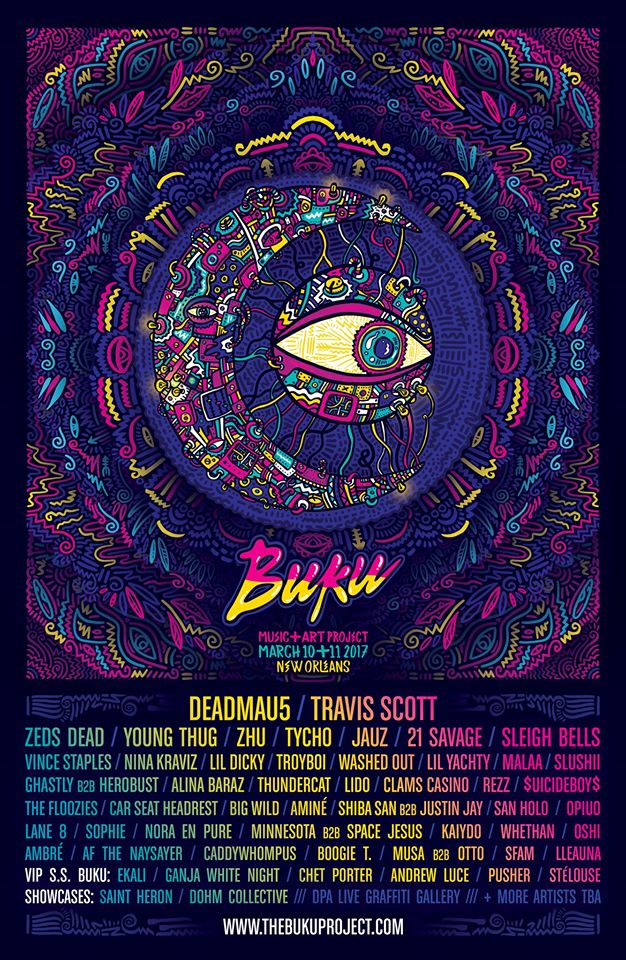 Our media and community relations-focused campaign proved successful, solidifying BUKU as a top music festival in New Orleans and throughout the country. Our campaign succeeded in increasing general awareness surrounding the festival to increase ticket sales (sold out shows 2014, 2015 and 2016), but also in gaining support from the New Orleans community.

Highlights from our PR campaigns include: