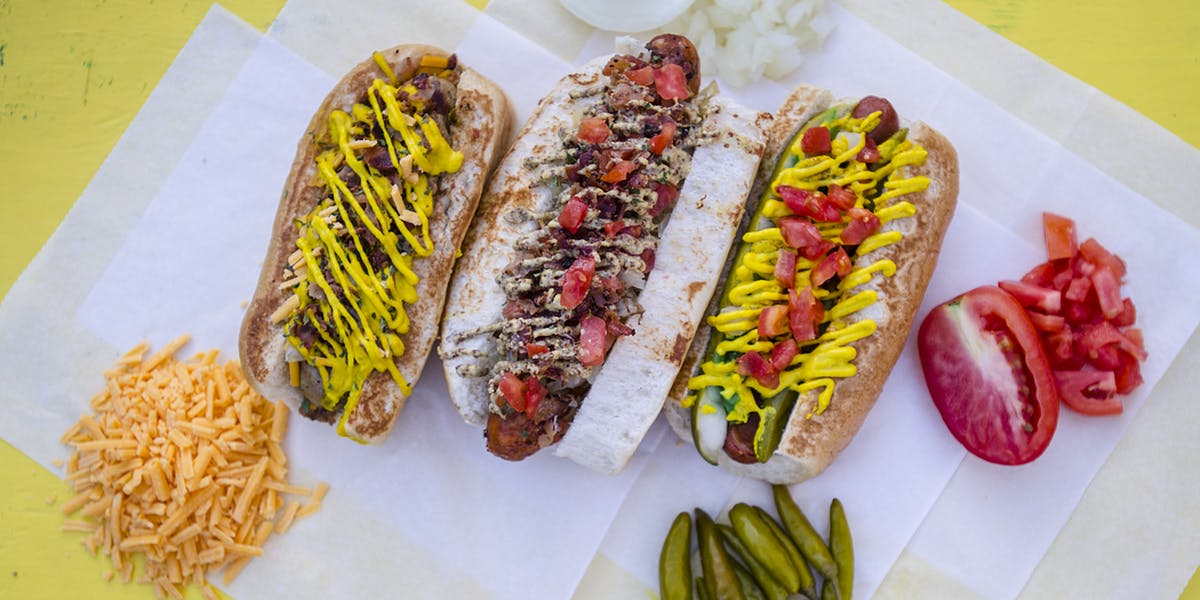 We also spearheaded the launch of Dat Dog’s franchising program, leading to multi-unit signed franchise agreements for both the Houston and Baton Rouge markets. To communicate Dat Dog’s story to potential franchisees, we created a franchising brochure for use at trade shows and online. We also leveraged Dat Dog’s franchising announcement extensively in the media, garnering positive stories on Dat Dog at the local and national level through business and trade publications. 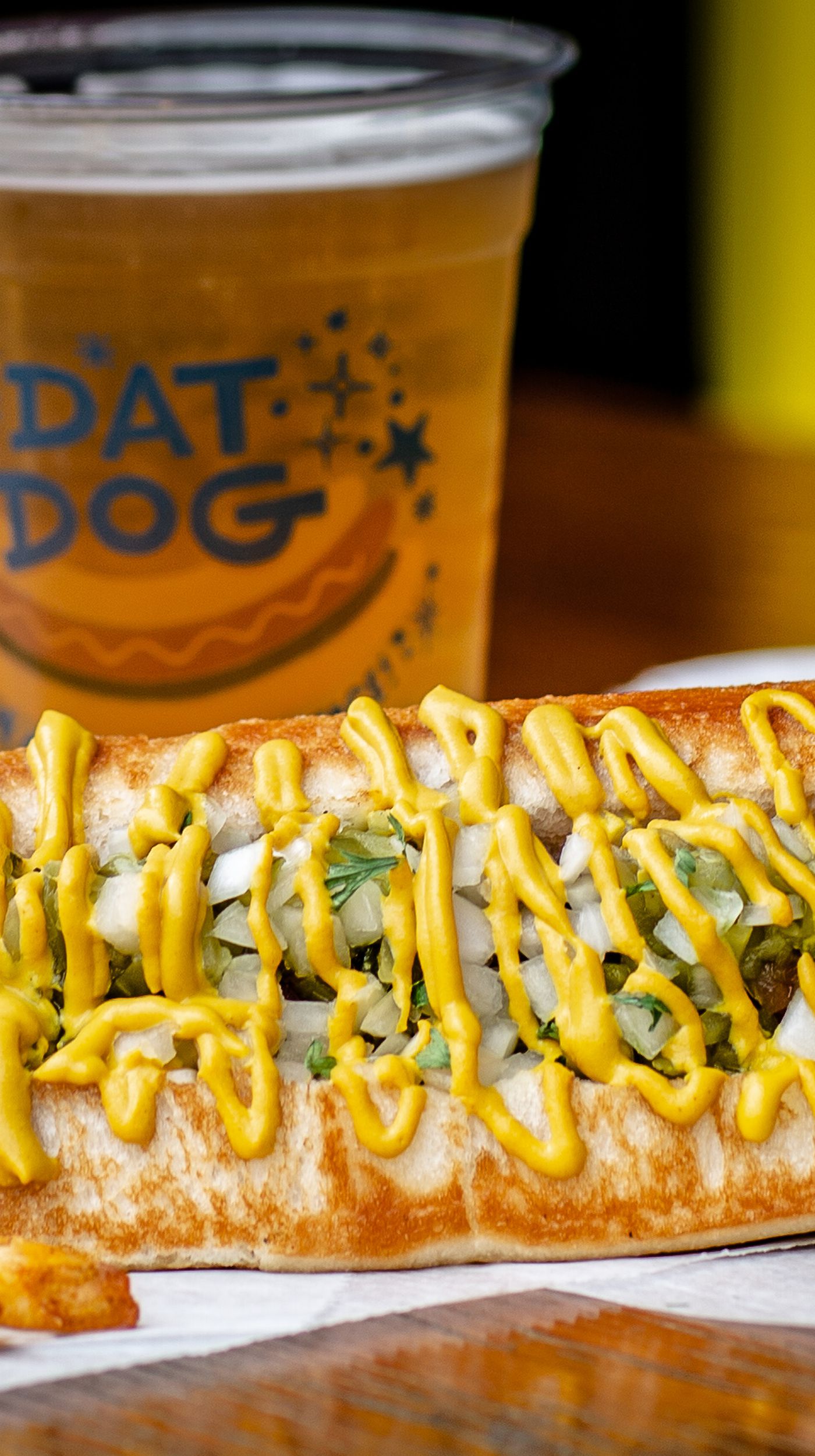 Media coverage directly resulted in multiple inquiries from potential franchisees, leading to signed contracts for 25 stores in Houston and three in Baton Rouge.

During our campaign managing PR and social media, sales increased by 10% YOY. Additionally, we helped grow their social impressions by 105%, engagements by nearly 650% and increased total fans across all channels by 142%.