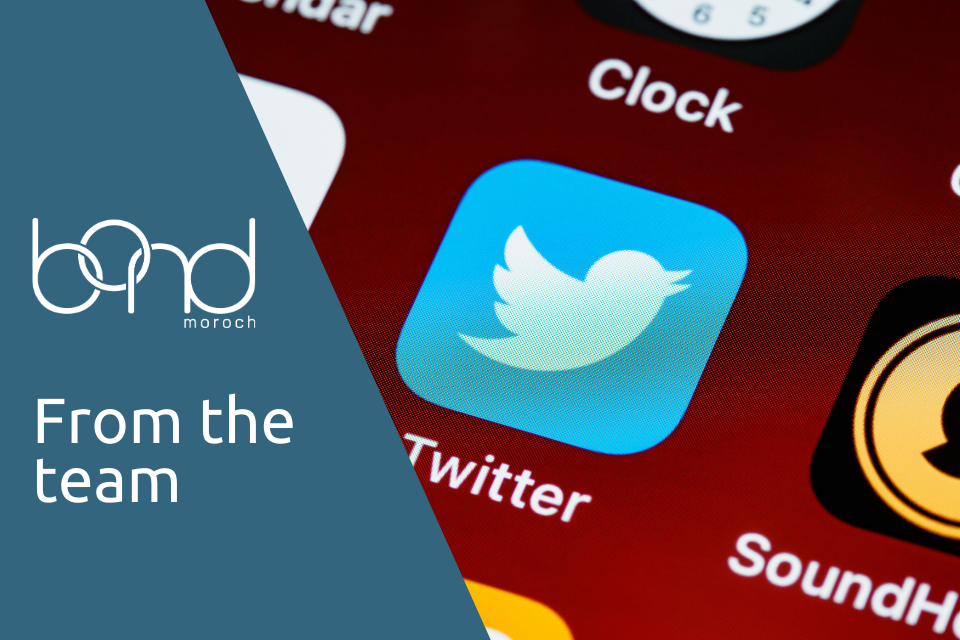 The PR scandal that left Burger King apologizing to hundreds

March 8th marks International Women’s Day (IWD), a day commemorating the social, cultural, economic, and political achievements of women across the globe. Founded in 1911, it is a day of awareness for the inequalities women face and a movement to create gender parity. Fast forward to 2021 and it’s often used as a platform for brands to celebrate women, support social causes, and demonstrate the philanthropic side of their business.

This month, Burger King kicked off their own IWD campaign in an attempt to publicize a new scholarship geared towards uplifting women in the hospitality industry, but completely missed the mark with a single-sentenced tweet heard around the world: “Women belong in the kitchen.”  The tweet was intended to promote a culinary school scholarship for female employees announced on #InternationalWomensDay; however, the intended “humor” of the tweet did not sit well with most. Burger King completely buried the lead and distracted from the intended purpose of the announcement, which prompted social media users to retaliate with blatant outrage.

The misinterpreted motto drew all the attention away from the scholarship, and although Burger King quickly realized their mistake and issued an apology a few hours later, thousands of outraged comments and responses sent Burger King to the top of the international trending page. A new thread from Burger King following the initial “joke” tweet attempted to explain their intention: “to change the gender ratio in the restaurant industry by empowering female employees with the opportunity to pursue a culinary career.” Although Burger King’s underlying intention was positive – to create more opportunities for women to further their careers and slim the wage gap – the damage was already done.

According to Forbes, Fer Machado, the global chief marketing officer at Restaurant Brand International, Burger King’s parent company, responded with disappointment to the debacle, saying that “’it’s a real shame that it’s getting lost on the U.K. conversation… in the end, the intention behind what we are doing here is really good. And the whole thing is more than just an ‘ad’ or a ‘tweet.’”

Although the bold marketing approach was met with a flood of negative attention, it was attention, nonetheless. Over the past decade we’ve seen a rise of “shockvertising” tactics on social media. Companies will lean on social copy that deliberately startles its intended audience in the hopes of gaining a viral audience. But is all PR good PR?  The thread of tweets landed the Burger King account on Twitter’s trending page, but the conversation overwhelmingly revolved mostly around the failed copy, instead of the alarming discrepancy for women in head chef positions in the U.K.

“If you want to use sexism as clickbait, then you obviously are not celebrating International Women’s Day,” said Kerry O’Grady, a lead professor at Georgetown University’s public relations and corporate communications program. This recent scandal really begs the question: is a daring and bold marketing approach really worth the repercussions?

Some tips for avoiding marketing mishaps:

Alba Cordover is an Intern at Bond Moroch.

Send us a note. We look forward to connecting!