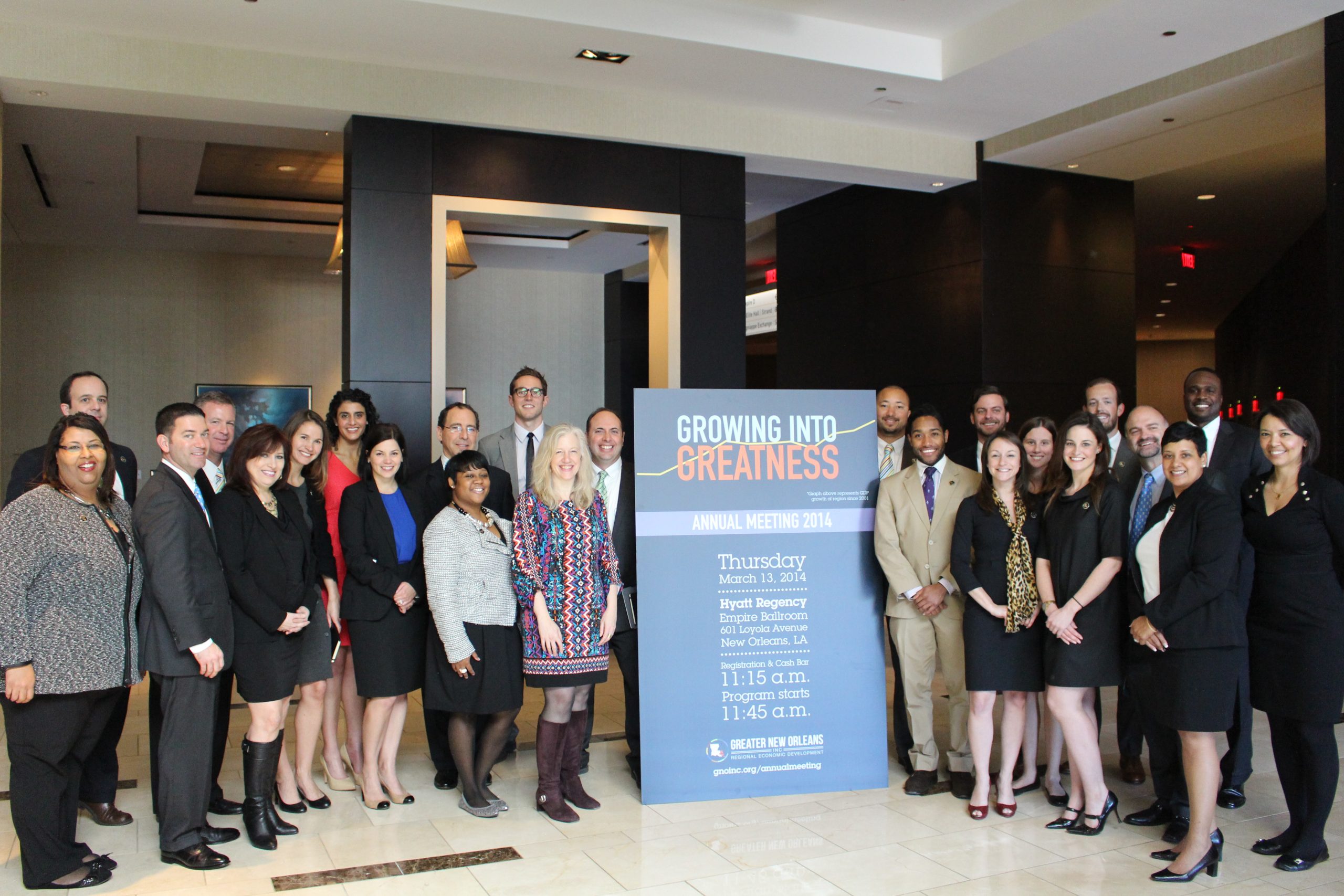 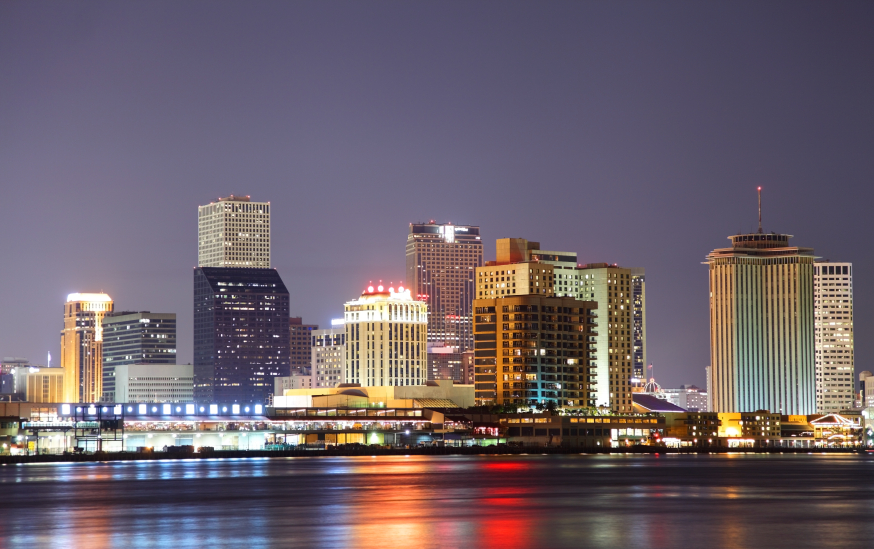 Every quarter, GNO, Inc. conducts a Familiarization Tour, where they fly in national site selectors and trade media to tour specific parishes. The tour highlights regional incentives, strength areas, and available sites in an effort to promote the region as a viable location for business expansion or relocation.

In addition to FAM Tours, Bond assisted GNO, Inc. in coordination of marketing missions, where economic development officials, along with local business leaders, travel to ‘hub’ cities, such as San Francisco and New York, to promote the region’s growth areas and incentives by taking meetings with viable new business leads. Bond assisted by coordinating desk-side interviews with relevant media in the respective cities, as well as making introductions to relevant business contacts in those cities.

GNO, Inc. works with regional business leaders and target sector committees in advocating for legislative policies that reduce costs, increase investment and attract new companies to the area. Bond assists these efforts, using media coverage as a tool to increase awareness of and support for such public policy initiatives.

Over the years we have help successfully pass legislation, such as REEL and the RESTORE Act, and have also assisted with pushing through major policies, including the National Flood Insurance Program with FEMA.

In addition to promoting GNO, Inc.’s four growth areas, Bond assisted in marketing the region as a viable location for business and development by highlighting unique regional incentives, low costs, innovative new companies, and one-of-a-kind quality of life. We secured feature stories on the New Orleans region from a business perspective in premier outlets such as Entrepreneur magazine, Wall Street Journal and CNN.

Each quarter, GNO, Inc. releases a review of the 10-parish Greater New Orleans region, which it then distributes to its stakeholders and disseminates around the region. Bond assisted in development of the entire document before handing it over to the publishing group for final design.

The report included a look at Louisiana’s position relative to the current economic trends, a profile of Michael Hecht, new President and CEO of GNO, Inc., as well as an overview of positive economic indicators and regional success stories.

Over the several years we worked with GNO, Inc., Bond secured significant media coverage locally, regionally, nationally and in key trade publications—positively supporting the team’s economic development efforts and conversations with businesses looking to move or set up shop in the region.

Our work paid off: New Orleans has been on a positive growth trend for bringing more jobs and business to the region for the past decade. The city has accumulated multiple accolades and awards, from #1 in tech growth to population growth to #7 in business overall. GNO, Inc. was also recently named one of the top 10 economic development organizations in the country. Our region’s economic outlook is strong, and it’s largely due to the work of organizations like GNO, Inc. We are extremely proud of the work we accomplished with their distinguished team.