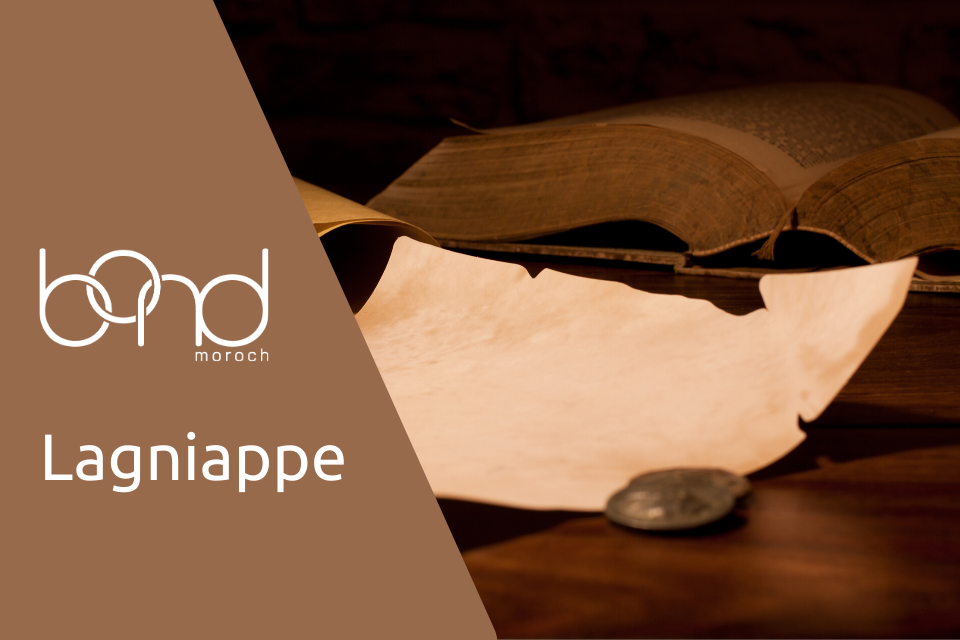 Celebrating independence for all.

​What is the history of Juneteenth?

Juneteenth is the oldest celebration commemorating the liberation of Black people from slavery in the US.  While many people believe that slavery ended with the Emancipation Proclamation in in January of 1863, this news did not reach Texas for another two years. With a small number of Union troops in the state, enforcement of the proclamation in Texas was minimal. On June 19th, 1865, Union army general Gordon Granger read out federal orders in the city of Galveston, proclaiming all slaves in Texas were now free.

How is Juneteenth celebrated?

Today Juneteenth is a state holiday in 47 states and in D.C., and is often considered the longest running African-American holiday. Juneteenth celebrations include parades, celebrations at public parks, barbeques, food and an emphasis on Black culture, history and heritage.

How can I get involved?

Activists are calling for Juneteenth to be made a federally recognized holiday and calling on businesses to incorporate this day of recognition into their calendars. On an individual level, it is a great day to support Black-owned businesses and donate to community organizations.

Learn more about Juneteenth, its history and the call for national recognition: