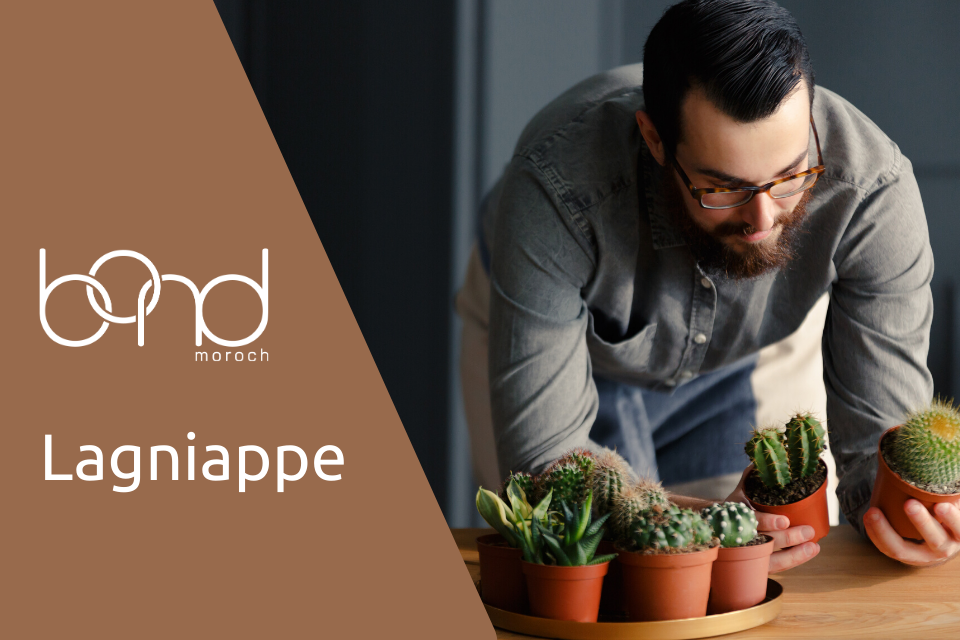 Lagniappe: Recommendations from the Team

While a Safer-At-Home order may still be in effect, the Bond Team has been finding ways to keep busy, whether it be through a home improvement project or the perfect TV show to binge. Here are some of our recommendations for our favorite boredom-busters.

Melanie: It’s important for me to keep my hands busy in my off-hours to prevent myself from hyper-fixating on my phone. Since quarantine, I’ve picked up sewing, painting and drawing. My friends and I will occasionally text each other with some inspiration to paint with watercolor or gouache. We’ll then send each other the final products like old-fashioned postcards.

Camille: My husband and I started binging the Sopranos. We also started eating a lot of pasta and talking in a Jersey accent, unintentionally.

Allison: With theatres closed and performers out of work, the UK’s National Theatre has been offering high-quality recordings of world-class theatre productions in limited runs to viewers for free every Thursday during the pandemic. So far I have watched Danny Boyle’s production of Frankenstein twice (alternating starring both Benedict Cumberbatch and Jonny Lee Miller) and A Streetcar Named Desire (starring Gillian Anderson, Vanessa Kirby and Ben Foster). Next on the roster: Donmar Warehouse’s Coriolanus with Tom Hiddleston. The entire exercise not only feels somewhat akin to an actual live theatre experience but is also a fundraiser for performers and crew.

Caroline: Quarantine has been the perfect time for me to binge-watch all my favorite comforting TV shows, like New Orleans’ own Bianca Del Rio’s season of RuPaul’s Drag Race and King of the Hill. I’ve also discovered two new favorite bands, Portland-based goth rockers Idle Hands and Denver doom outfit, Khemmis, both of whom I hope to see live once venues reopen. In addition to making new playlists, I’ve been making music of my own, practicing the electric violin I got for myself two years ago and trying to remember the skills I was taught as a child. I’m currently working on a cover of Metallica’s “Fade to Black.”

Ryan: After getting off to a late start on ESPN’s “The Last Dance,” I binged the Michael Jordan 10-part documentary. I was still very young when Jordan, Phil Jackson and the Chicago Bulls were in the midst of their dynasty, so I only knew them as the greatest basketball teams ever led by the greatest player ever. This series was well worth the time and really showed different sides of not only Jordan, but the rest of the organization like only those on the inside experienced.

Jen: With all this time at home, I’ve been inspired to tackle some home improvement projects (like many people). From landscaping my front yard to painting to a little spring cleaning and closet purging, it’s been a busy and productive few months at my house. And the place is looking great!

What I’ve been listening to while working around the house:  I’ve been loving The New York Times’ The Daily podcast.

Jordan: During the pandemic I can’t say I’ve picked up any new hobbies or skills. With a six-year-old at home, as well as a puppy, quiet moments are hard to come by. However, I’ve been starting each day with a half-hour walk from my house down to the river and back. Watching the river traffic pass by in the early morning sun has allowed me to get centered and focused in a very Zen-like way. Before the current situation, Monday through Friday I was in the car early dropping off my daughter at school, or in the summertime, at camp. Mornings were generally very rushed. On weekends we had soccer, birthday parties, play dates, etc.  While this has certainly been a stressful and uncertain period, a surprise bright side has been rediscovering how nice an early morning walk is.

Ally: Kindle and Netlfix have been my go-to sources for entertainment during the last 2.5 months. I’ve enjoyed reading “Where the Crawdads Sing” by Delia Owens, “Camino Island” by John Grisham, “All We Ever Wanted” by Emily Giffin and “Cork Dork: A Wine-Fueled Adventure Among the Obsessive Sommeliers, Big Bottle Hunters, and Rogue Scientists Who Taught Me to Live for Taste” by Bianca Bosker. On the Netflix side, I have watched Schitt’s Creek, Dead to Me and Broadchurch.