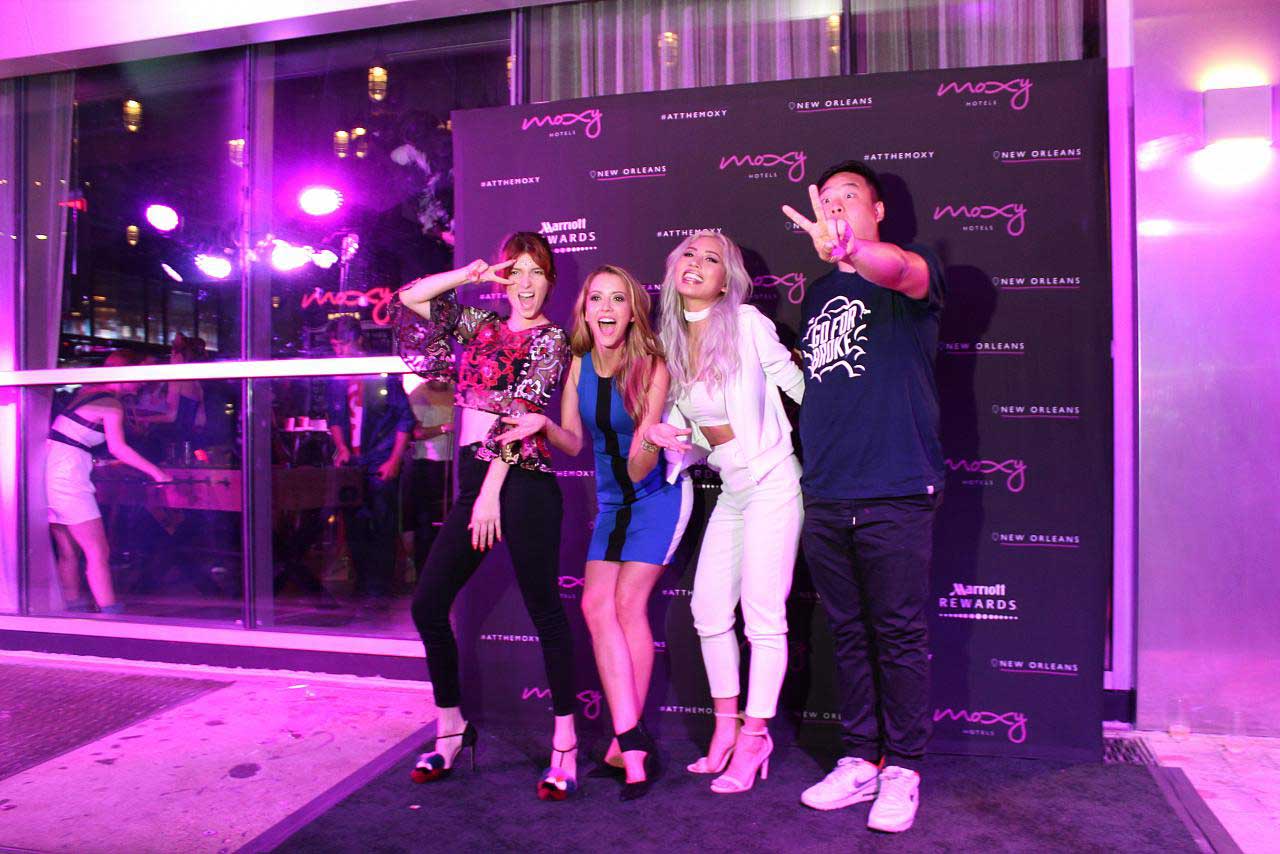 Marriott International’s new millenial-focused brand that is entering the U.S. market in a bold way.

Moxy Hotels in partnership with Marriott International and Wright Management hired Bond Moroch to support the launch of its New Orleans hotel in Spring 2016, the first Moxy hotel in Louisiana and second nationwide.

Our goal was two-fold: to boldly launch the brand in the Louisiana market and Gulf South region with a targeted media relations campaign, and to formally introduce New Orleans to Moxy with a themed Freak Show Coming Out Party. We were tasked with securing media coverage of the hotel opening in print, broadcast and online media outlets with a focus on bloggers and social media influencers.

The Bond Moroch team curated and managed Moxy New Orleans’s social media channels, delivering weekly content grids and images for the property. Our objective during this campaign was to increase brand awareness of Moxy Hotels in New Orleans and formally introduce the brand into the market. The focus centered heavily upon Instagram, a key platform for the brand. 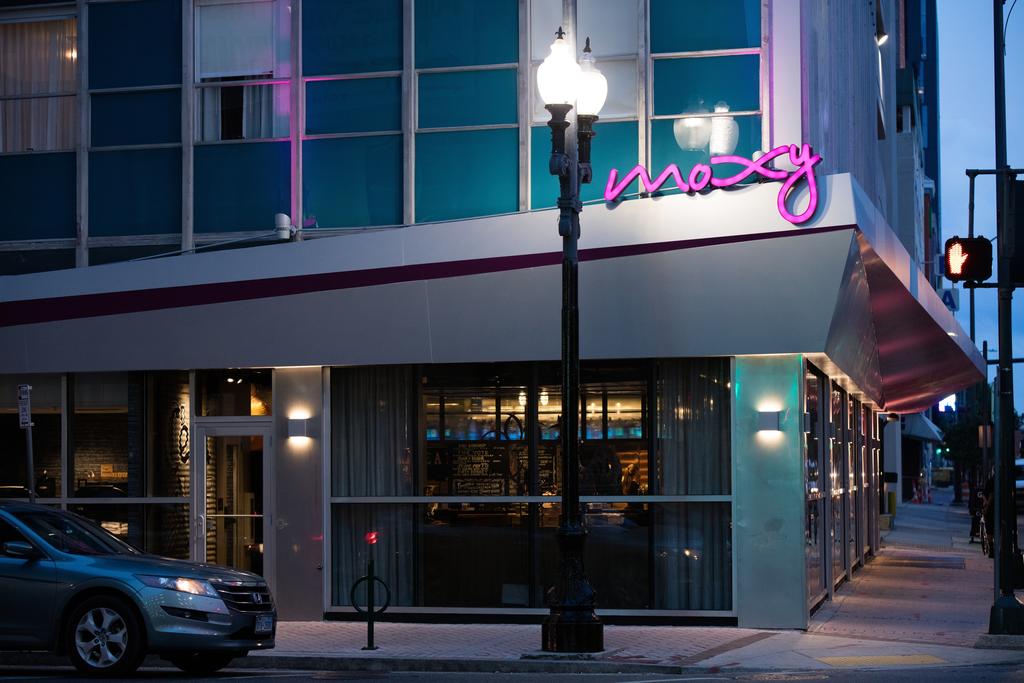 Year-over-year, our PR campaign consists of the following:

Leading up to the festivals, we began aggressive media outreach to promote the lineup announcement, additional announcements surrounding the festival’s art/food components and more to generate buzz and increase ticket sales. On-site at the event, our job was to coordinate all artist interviews with media, monitor all photo/press pits during artists performances and work with media to develop unique storylines around the festival’s many events.

Our media and community relations-focused campaign proved successful, solidifying BUKU as a top music festival in New Orleans and throughout the country. Our campaign succeeded in increasing general awareness surrounding the festival to increase ticket sales (sold out shows 2014, 2015 and 2016), but also in gaining support from the New Orleans community.

Highlights from our PR campaigns include: