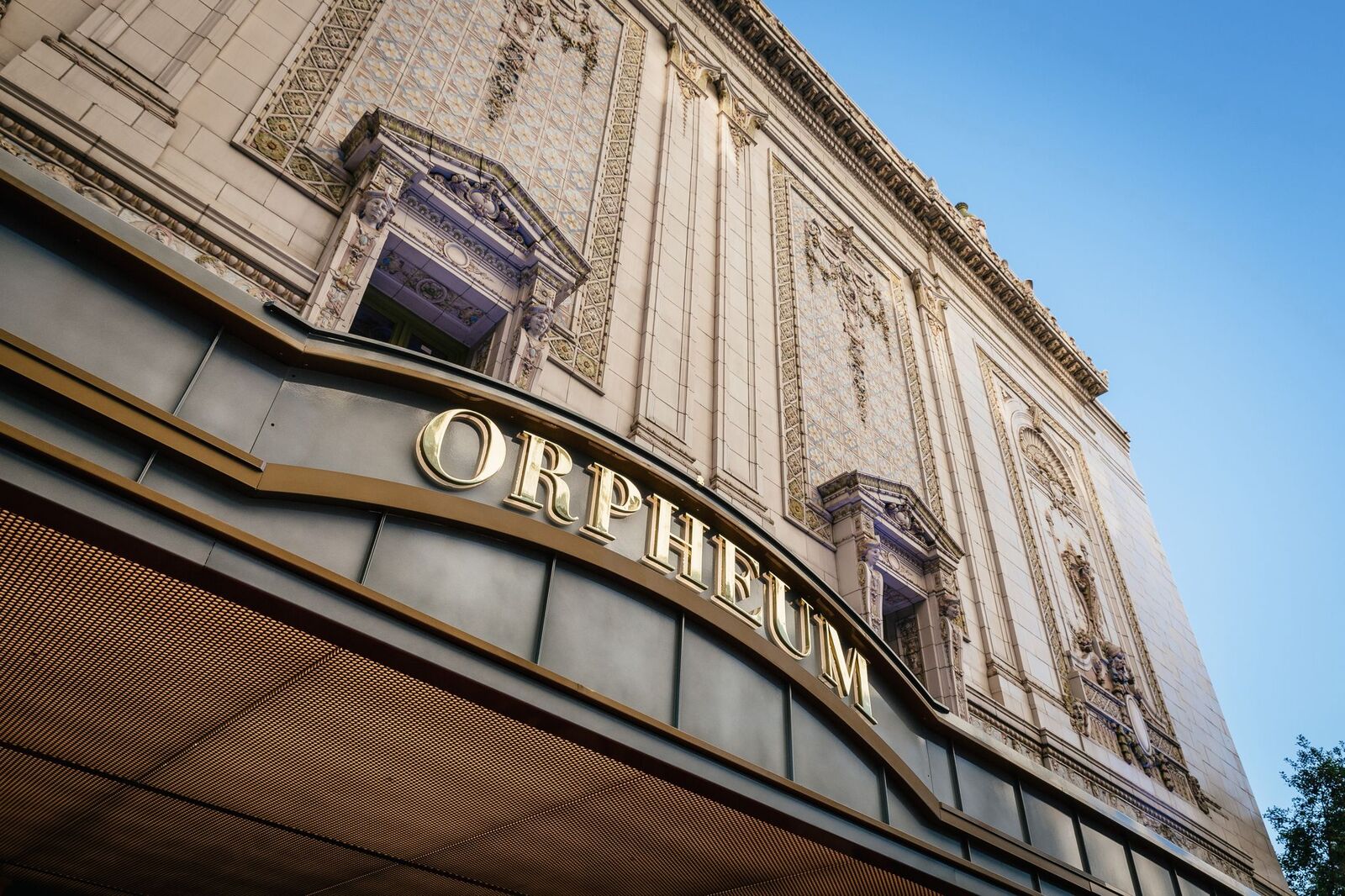 After being closed for years due to the devastation of Hurricane Katrina, the theater was purchased in 2014 by Roland and Mary Von Kurnatowski, owners/founders of Tipitina’s and the Tipitina’s Foundation, and Capital partner, developer Dr. Eric George of ERG Enterprises.  The Orpheum was thoughtfully restored and re-opened nearly 10 years to the day after the hurricane’s landfall in August of 2015.

The theater now provides New Orleanians with classic performances by the Louisiana Philharmonic Orchestra (LPO) while introducing new and exciting musical genres to those seeking a unique experience. More than a stunning historical structure, this reimagined space brings an entirely new tier of entertainment and event space to Downtown New Orleans and enhances the quality of life for those living and working in the Downtown area.

Bond Moroch was hired in August 2015 to lead Grand Re-Opening public relations efforts, re-introducing the Orpheum Theater to New Orleans after lying dormant for 10 years. After hosting the event, Bond Moroch continued to work with the theater, providing ongoing media relations efforts for upcoming shows in a variety of genres.

Our objectives for the year (August 2015–August 2016) included the following:

Target audiences for sustained PR throughout the year included: 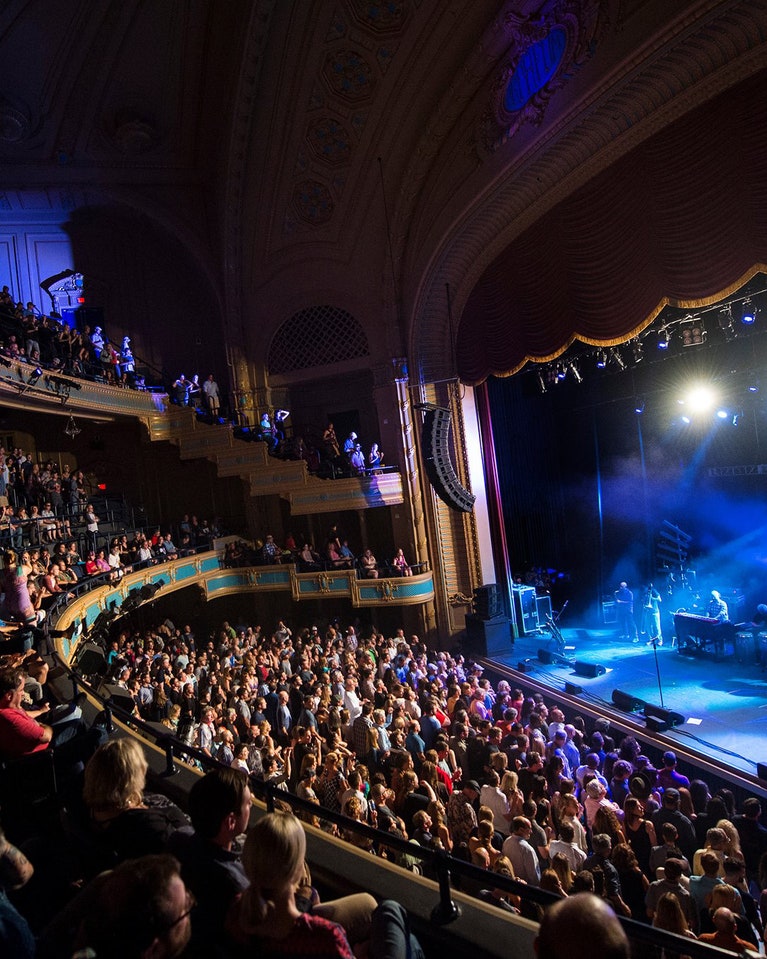 In preparation for each show announcement, Bond Moroch was responsible for compiling all press release materials and strategically pitching media to secure thoughtful stories surrounding the announcement. Our goal was to secure preview features to increase ticket sales and on-site media attendance to secure post-event features, which promoted the theater’s sound quality and overall atmosphere as a top-tier music venue in New Orleans. Through secured media coverage and attendance, Bond’s goal was to increase interest for future shows.

Bond also worked to position the Orpheum Theater team as thought leaders in the community by finding strategic opportunities (award nominations, lifestyle features, etc.) where not only the Orpheum could shine, but also the theater’s leaders—General Manager, Owners, etc.

Our highly-targeted media relations and community relations campaign proved successful, solidifying the Orpheum Theater as a top music venue in New Orleans at its one-year anniversary celebration in August 2016. Our campaign succeeded in not only increasing general awareness of the music venue, but also in bringing music lovers—both local and from around the world—to enjoy shows, with multiple sold-out performances.

By securing national and local media coverage surrounding the Grand Re-Opening event and through ongoing show promotion, Bond helped the Orpheum successfully relaunch in the New Orleans market and sell out multiple shows throughout the year. Bond’s work on the Grand Re-Opening event and sustained media relations efforts throughout the year exceeded expectations for secured coverage on the Orpheum and its principals.