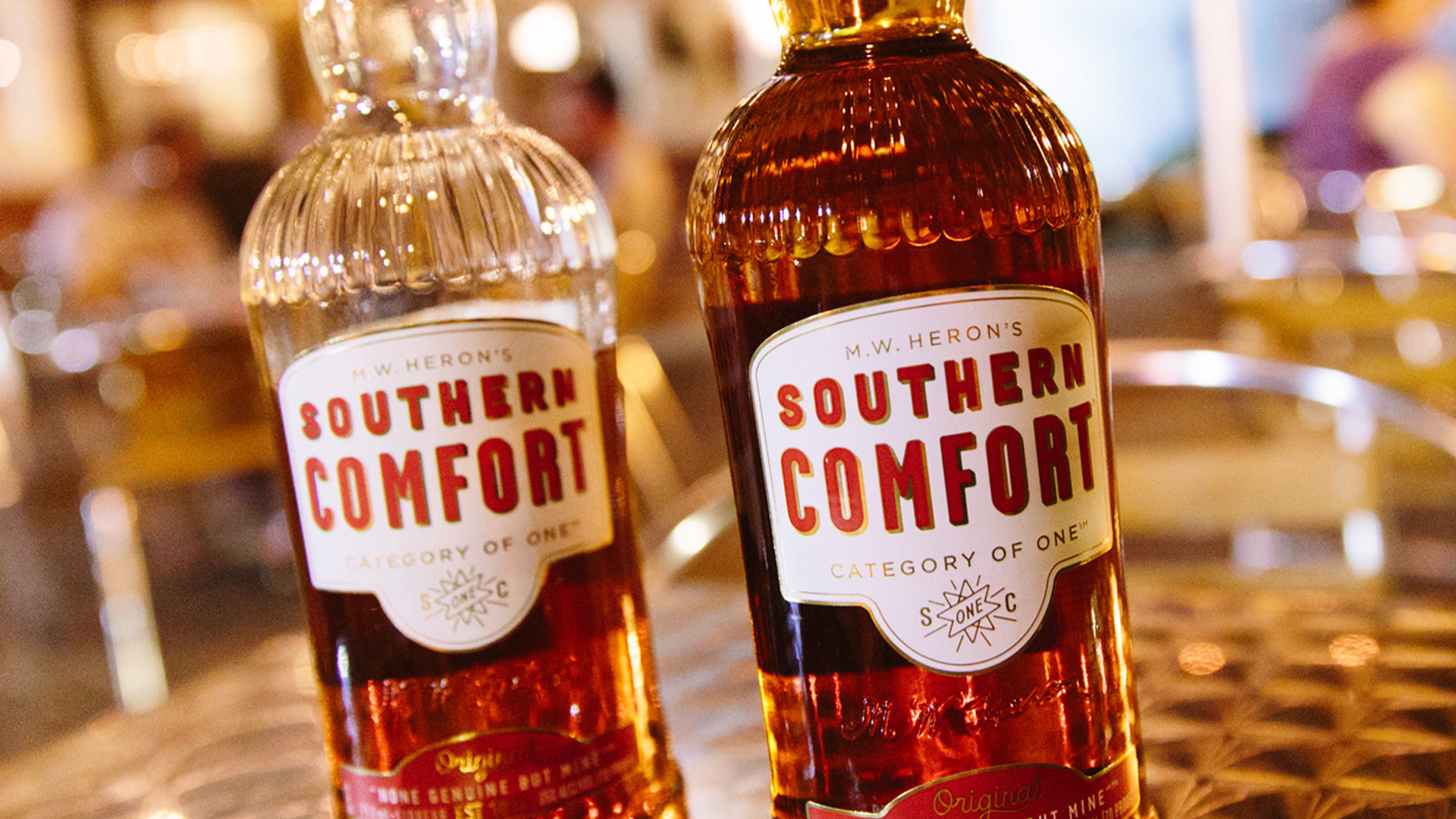 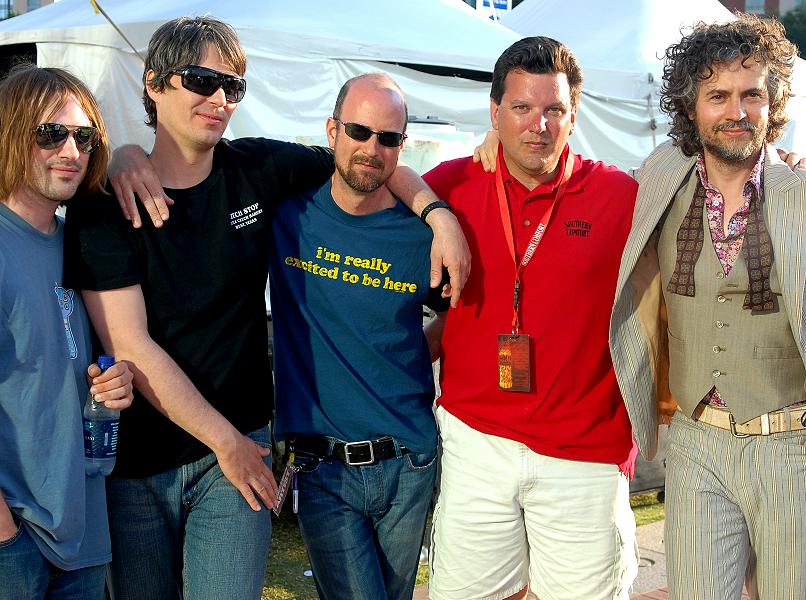 Our goal was to target local and regional print, broadcast and Internet media outlets, as well as community leaders and potential Southern Comfort strategic partners. Through a robust media relations campaign we created a variety of tailored story pitches focusing on the following:

Additionally, we identified and targeted strategic community partners to build relationships for the brand. 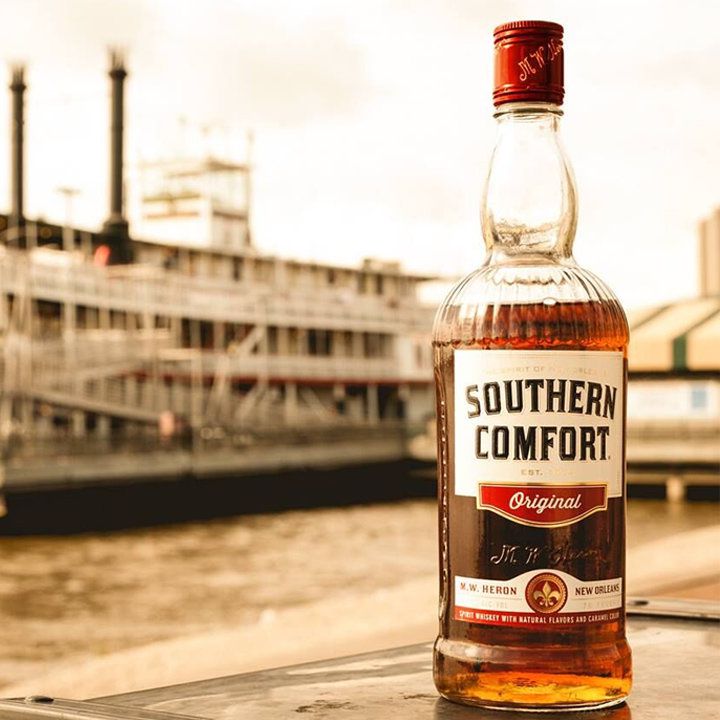 Southern Comfort dominated coverage in all media outlets in both Memphis and St. Louis.

Atlanta highlights: coverage garnered in several local, regional and national print outlets, including: Atlanta Journal Constitution, Creative Loafing, Pollstar, The Auburn Plainsman and 6 Degrees, among many others.  In addition, interviews occurred with WAGA-TV (Fox), WXIA-TV (WDSU) and WNNX-FM, among others.  Internet coverage included stories on www.accessatlanta.com, www.creativeloafing.com and www.atlanta.net.  Relationships were also established with many Atlanta community and business leaders on behalf of Southern Comfort.